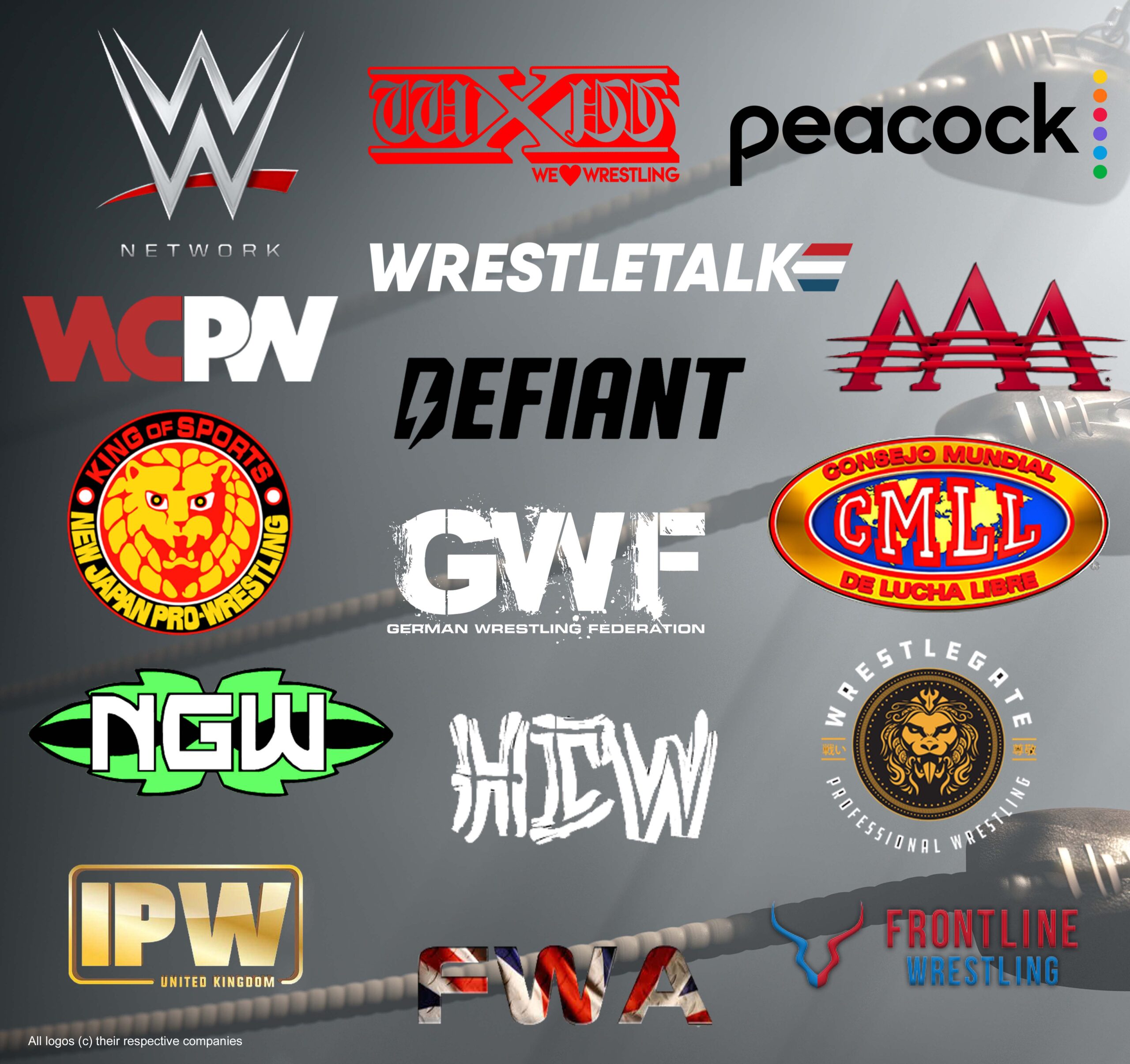 With a background in radio presenting and TV production, I started my commentary career in 2008 with IPW:UK and soon also worked regularly for FWA, WAW and several other UK promotions. From 2009 I provided English language commentary for over 60 hours of CMLL and also worked as UK news editor for Fighting Spirit Magazine for two years. In 2011 I took a three-year hiatus from wrestling to complete my Masters degree in the US.

After returning to the UK in 2014 I jumped back into the industry, firstly as a TV host for WrestleTalk and as a commentator for action from NJPW and AAA, distributed worldwide in over 30 countries. From 2016 to 2019 I did play-by-play for WCPW (later Defiant Wrestling) and New Generation Wrestling, and since 2018 I have also worked for the German Wrestling Federation, Frontline Wrestling, Wrestle Gate Pro and Hungarian Championship Wrestling.

In 2021 I became the English language play-by-play commentator for Westside Xtreme Wrestling (wXw), with whom my work is featured on Peacock TV in the United States and on the WWE Network throughout the rest of the world. I also now write monthly articles for WrestleTalk Magazine and appear periodically on their YouTube channels.

I have been fortunate enough to learn from some of the greats in my profession: among others I have commentated with Jim Cornette, Matt Striker, Stu Bennett, as well as with regular partners including James R. Kennedy, Alex Shane and Dean Ayass. I also assisted Jim Ross as his producer during his first WCPW appearance.

I was a regular host and panellist on WrestleTalk TV and its sister show British Wrestling Roundup in 2014 and 2015, interviewing guests including Bret Hart and DDP. I now host Defiant Wrestling's weekly Reloaded podcast.

In 2014 I was delighted to co-host Jim Cornette's first ever spoken word tour of the UK, featuring four dates around the country. I have also chaired multiple Q&A sessions with wrestling personalities and press conferences for wrestling events.

I write each month for WrestleTalk Magazine, one of the top wrestling magazines in Europe. Previously I worked as UK news editor for Fighting Spirit Magazine, producing four pages of content every month. I have also been published in national and local newspapers.

For more detailed information on all of the above, please click on the button to my right to see a PDF version of my CV / résumé.