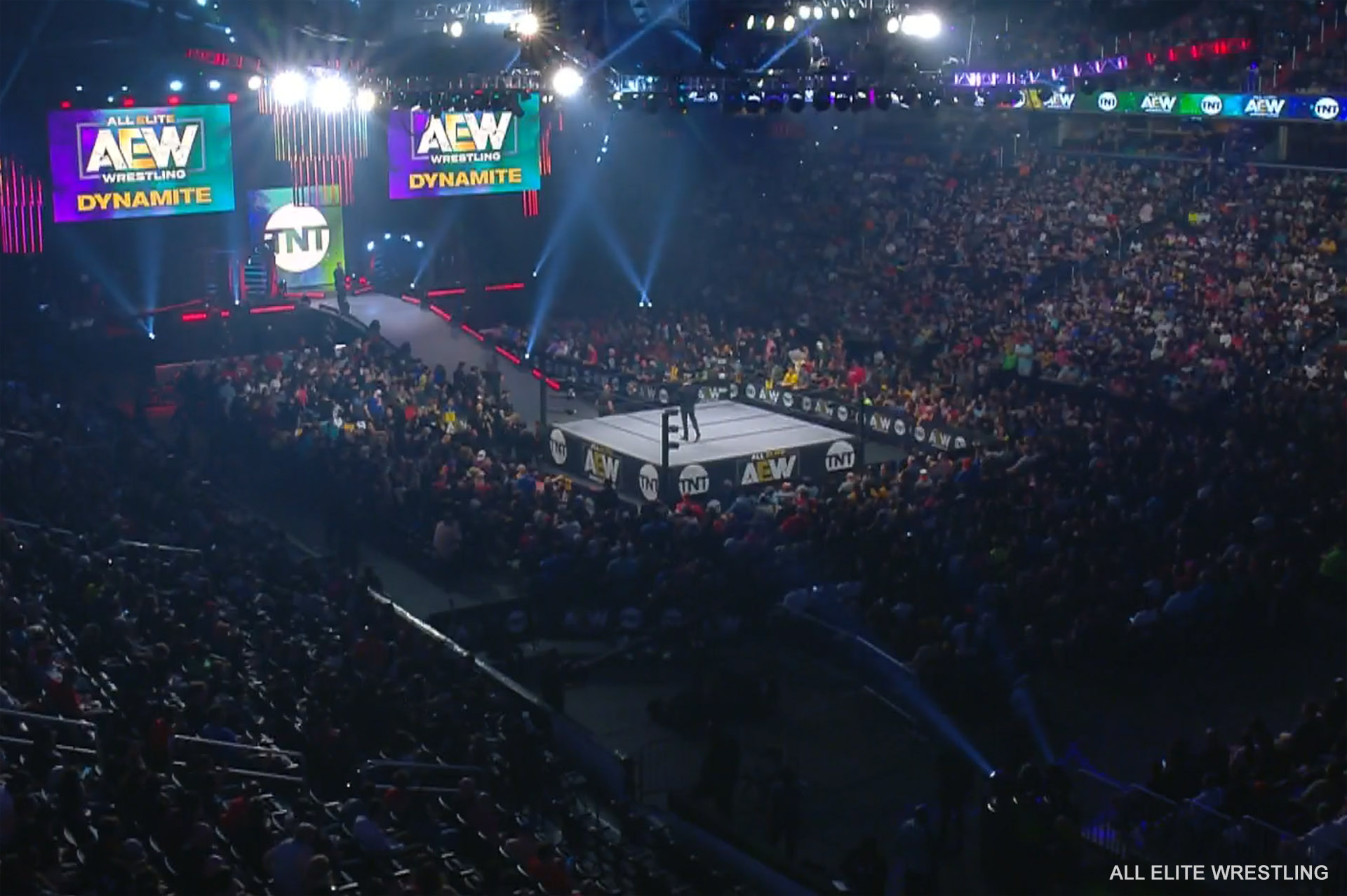 History doesn’t repeat itself, but it often rhymes. That famous saying has never seemed more apt than this past Wednesday when AEW Dynamite made its debut and brought professional wrestling to TNT for the first time in over 18 years. For longtime wrestling fans this landmark night reawoke a sense of exhilaration they used to feel every week: the red-hot sellout crowd, the anything-can-happen atmosphere, even the voices providing the commentary - it somehow just felt right.

That being said, it’s important not to overdo the comparisons to a time that has long since passed - 2019 is not 2001, and Wednesday night proved All Elite Wrestling is unlike anything that preceded it. This is a movement built by the passion of fans who demanded something fresh and exciting, and it’s clear that the stars of AEW are already jostling for position in the race to be at the forefront of the revolution.

It’s hard to imagine a more eventful debut episode than Dynamite had on Wednesday: it included the formation of a new faction that could come to dominate AEW for years to come, submission victories for two of the league’s most talked-about names, and - of course - the crowning of the inaugural AEW Women’s World Champion. Let’s take a look at six explosive revelations from Dynamite’s debut...