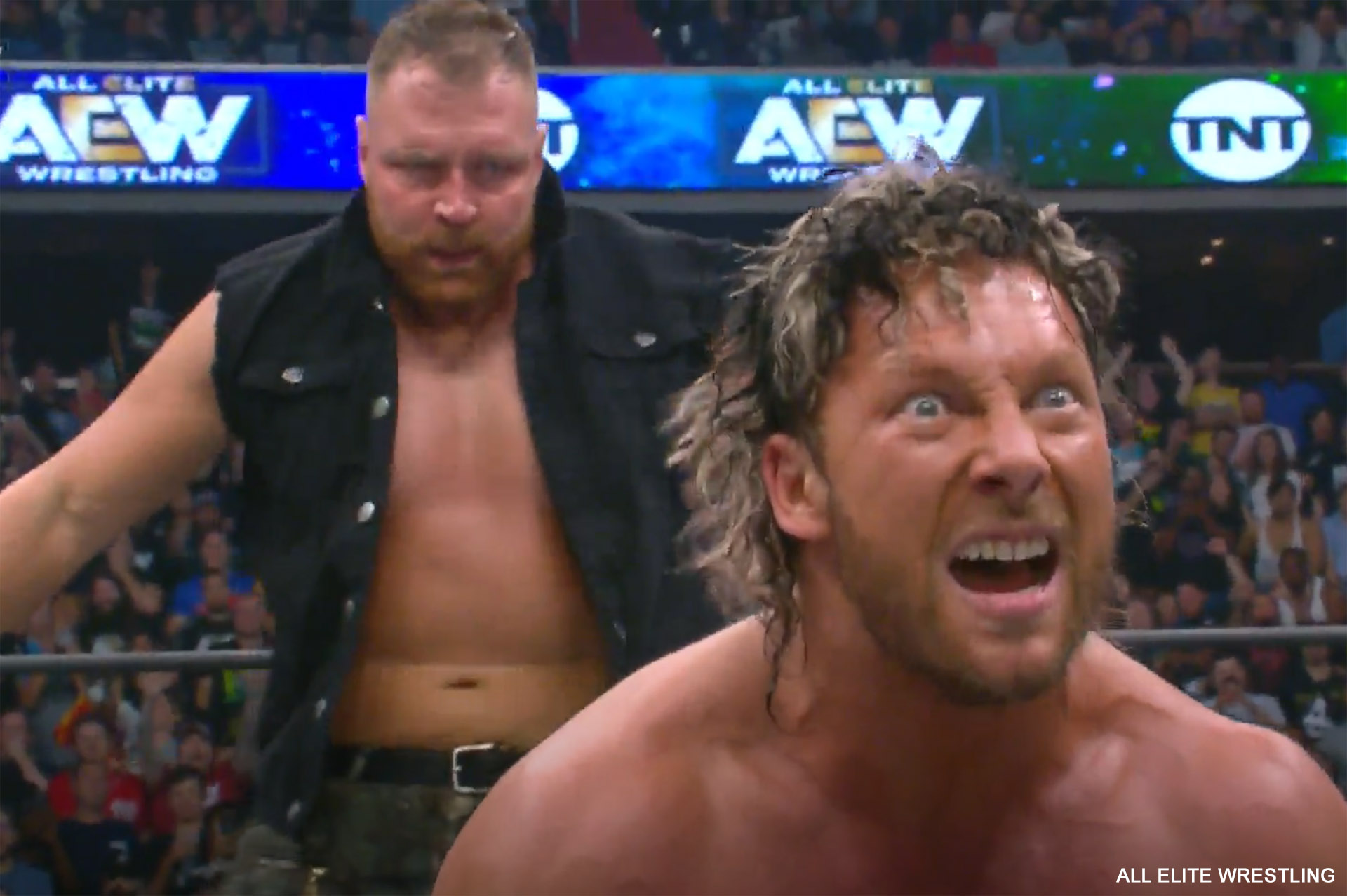 2. Jon Moxley is a step ahead of Kenny Omega

Unfortunately for The Elite, the assault by Jericho and his pals isn’t the only front on which their members currently have to battle. In fact, if Jon Moxley hadn’t taken Kenny Omega out of the equation in the first half of Wednesday’s main event then the outcome could have been very different. Instead our jaws dropped as Omega found himself planted head-first through a glass table - the latest piece of evidence to support the claim that Moxley has his number.

With that in mind, maybe it’s about time we started worrying about Kenny. Even before Wednesday there were some pundits talking about a possible slump for the Best Bout Machine, thanks not only to the beatdown he suffered from Moxley at Double Or Nothing but also his defeats in marquee matches against Chris Jericho and PAC over the past few months. Now, after again coming off second best in an encounter with his Full Gear opponent it’s clear that something needs to change, and fast.

As for Moxley, he seems more determined than ever to prove his worth at Omega’s expense. His attempt to complete that mission at All Out may ultimately have been frustrated by injury but his triumphant return on Wednesday proved that he still have the upper hand in this feud. The question now is whether he can maintain that momentum against a dangerous opponent in Shawn Spears this coming Wednesday in Boston.