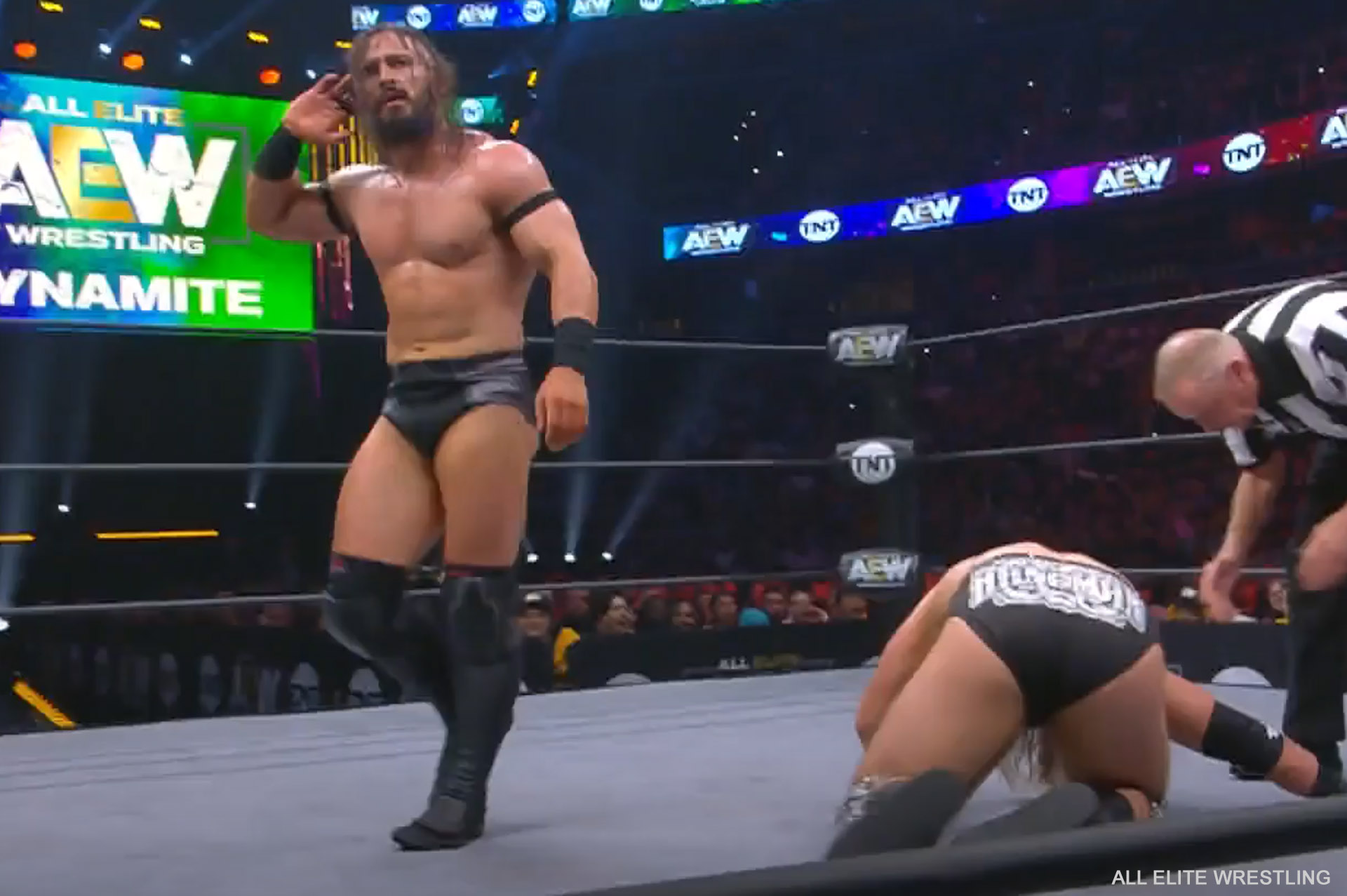 4. PAC and Page are headed in opposite directions

The career paths of PAC and Hangman Page have been intertwined ever since the formation of All Elite Wrestling was announced in January, but it wasn’t until this Wednesday that they finally faced each other in an AEW ring. For Page this was a long-awaited chance at revenge for the knee injury the Bastard inflicted on him five months ago during a match in Nottingham, England - but things did not go to plan.

On the contrary, Hangman followed up his world title loss against Chris Jericho at All Out by slumping to defeat on Wednesday. Yes, he came incredibly close to victory on both occasions but AEW is a place where wins and losses genuinely matter so the narrowness of those defeats will be no consolation at all. A third consecutive defeat in this coming week’s tag team main event - pitting Page and Dustin Rhodes against Jericho and Sammy Guevara - is something he simply cannot allow to happen.

Meanwhile PAC’s current trajectory in AEW is very much an upward one having tapped out both Kenny Omega and now Page. Tony Schiavone and Jim Ross agreed on commentary that he now has to be in the conversation for a future AEW World Championship opportunity - the question now for the Man That Gravity Forgot is how to ensure that he is the only name in that conversation...