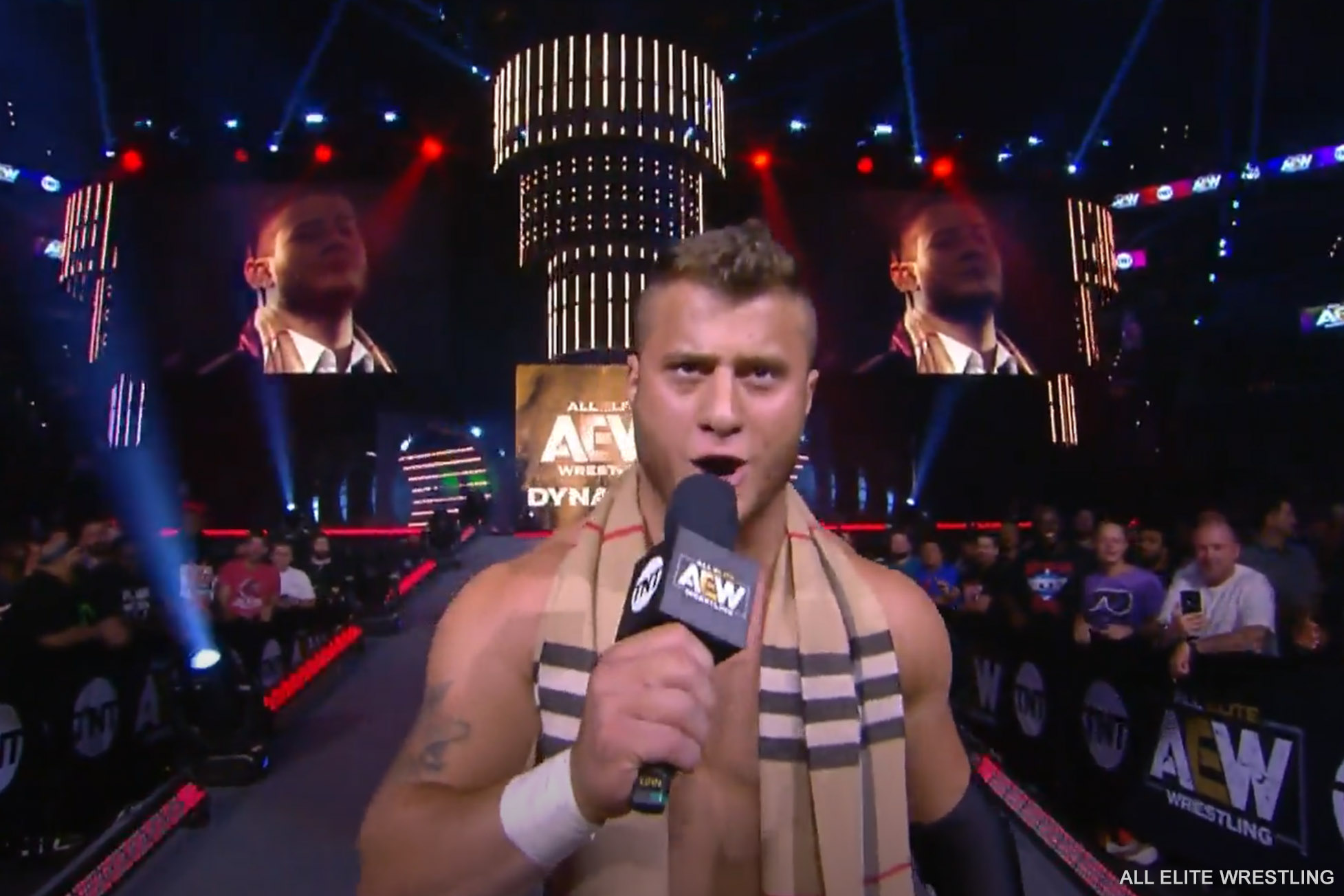 5. MJF is as talented as he is obnoxious

For anyone who has ever been bullied there was something unpleasantly familiar about the buildup to Maxwell Jacob Friedman’s match against Brandon Cutler on Wednesday night - this felt like a textbook case of the school meathead trying to pick on someone for being smaller than him and for having hobbies he didn’t understand. It was compounded by the fact that Cutler has an inspiring backstory and is a particularly decent human being - all of which meant that the crowd in Washington were desperate to see MJF get his comeuppance.

It didn’t happen. Friedman won in under three minutes and silenced those who said his bark was worse than his bite; he even held onto the submission for a few extra seconds after the tap-out to further drive home his point. Yes, Cutler’s mid-match injury didn’t help his chances but there is no way to sugarcoat this crushing loss - he will now have to do some serious soul-searching about how he can prove he belongs on the AEW roster.

There may not be anyone more obnoxious than MJF to have emerged in pro wrestling for decades, and part of the reason is that as much as he has a face you want to punch, you know that if you did he would punch you back ten times harder. We may all pretend that the most annoying thing about him is his cockiness or his sense of entitlement, but just maybe our real frustration is that we can’t do anything about it because he really is better than everyone we hope will beat him. And we know it.