8. Young talent from across Europe will break into the UK scene 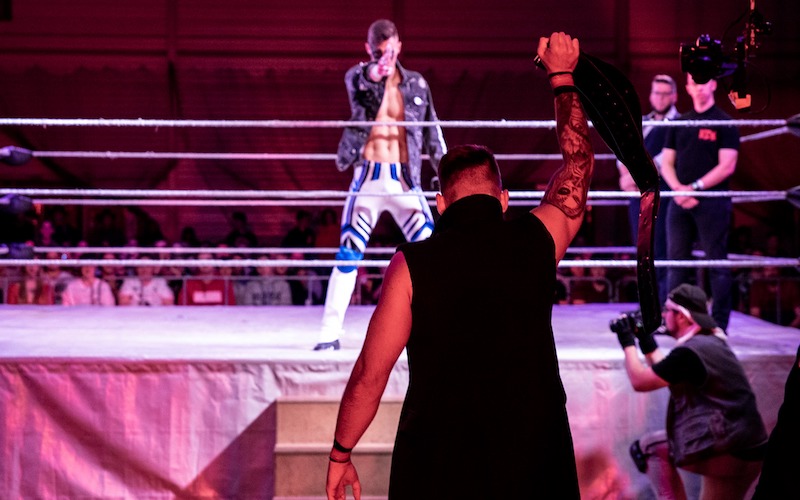 On the subject of new talent, don’t sleep on continental Europe this year when it comes to the search for new breakout stars. I’m in the privileged position of seeing up close the efforts of both GWF and HCW, neither of whom get as much attention as they should for the quality of talent they are producing. In Berlin the dastardly Grup Anarşi, with whom I have an “interesting” relationship (see here and here), have been making their mark in a competitive tag team division, while the equally nefarious Kevin Lazar has just broken free of the Loserweight Title (a unique championship where the loser of each title match keeps the gold) and is ready to climb the ladder. Meanwhile in HCW a year-long rivalry between youngsters Bence Tóth (until recently Justin Wylde), Peter Tihanyi and Boldo Brown has produced some of the best matches in the promotion and culminated this month - see their three-way match here. The best part is that the names I’ve mentioned here are just the tip of the iceberg - European indies are still a relatively untapped resource for most British promotions. I predict that will change sooner rather than later.