7. Proving Ground will become a force in its own right 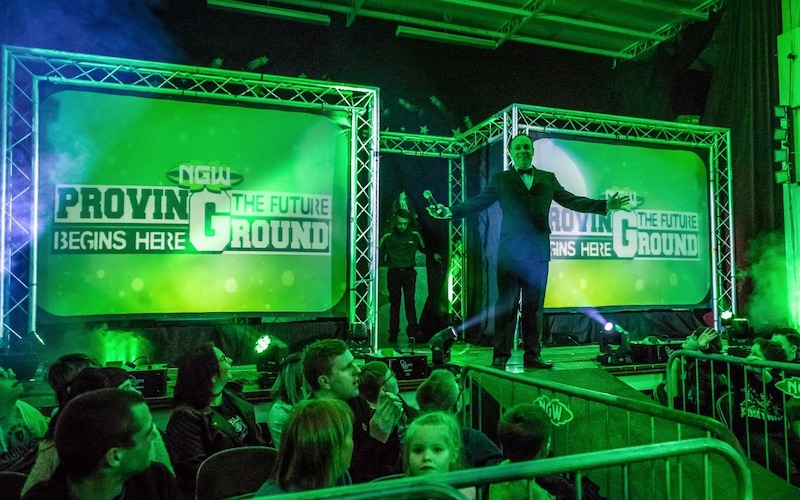 If Frontline’s Young Lions have been among the best training schools in the south of England, the same could very much be said for NGW’s schools in the north, whose top prospects perform regularly at Proving Ground Wrestling. Now breaking out as a brand distinct from the main NGW shows, complete with its own Facebook and Twitter, Proving Ground has already held two shows this year - one of which saw young Dave Graves become the new champion. Plenty of NGW stalwarts make guest appearances from time to time (Lucas Steel, Nathan Cruz, Adam Maxted, Matt Myers and Robbie X have all been in action recently) but even without those established names there is a roster teeming with potential. As well as Graves keep an eye out this year for the likes of Gia Adams, Conor Renshaw, the tag team of Reece and Rogan, and the fantastically obnoxious Myles Kayman - he’s “myles better than you”. I wouldn’t be at all surprised if Proving Ground develops a much bigger following before the end of 2020.