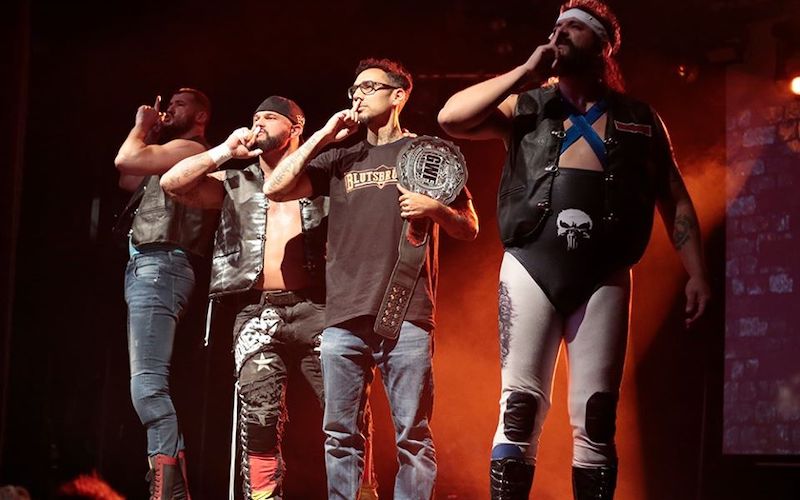 This one might be wishful thinking, but something has to give this year in GWF - for over eight months now the team of world champion John “Bad Bones” Klinger, Erkan Sulcani and Orlando Silver (and recently their new cheerleader B-Tight) has been imposing their will on the company, bulldozing anyone and everyone who has stood in their way. Their dominance has been so total that the trio now have an air of invincibility about them, but maybe that will be their undoing: these are three ruthlessly ambitious men, so how long will it be before the paranoid Klinger starts to question whether his partners are plotting to overthrow him as champion? How long until Sulcani starts to wonder why he is playing second fiddle to two veterans who have already held the gold that he craves? How long until the wily Silver decides that he should be the one in charge? Throughout 2019 we were all searching for an outsider to topple Blutsbrüder, but perhaps its demise will emanate from within.