4. Lucas Steel will go the full year as NGW champ 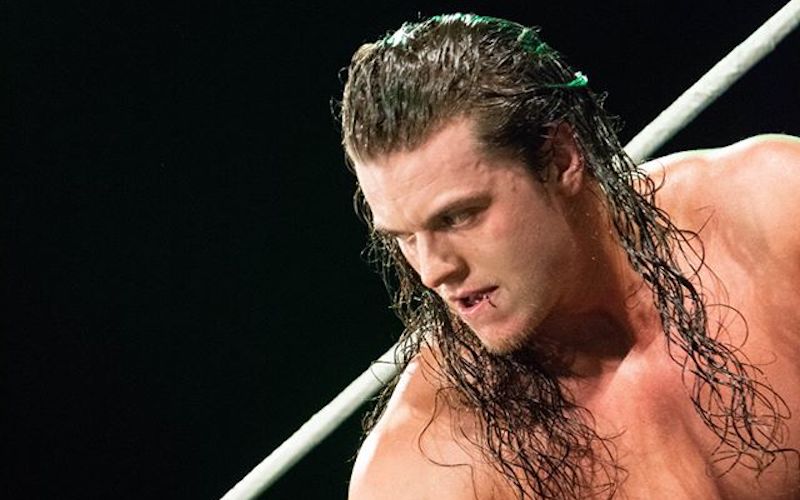 In an era when it seems as though every moment of a young wrestler’s career is captured on camera and spread via social media, there was something oddly old-fashioned about the word-of-mouth way in which the buzz around Lucas Steel grew during 2019. The young powerhouse performed in front of tens of thousands of fans last year, but often on untelevised events at NGW’s hugely successful Butlin’s shows - and everyone who saw him there was left utterly astounded. By the time he ended the long Undisputed Championship reign of Justin Sysum in December, some fans online were surprised but everyone who had seen the Stand Out in person knew his ascent to glory was almost inevitable. It’s early days but he looks like a once-in-a-generation athlete, and I don’t think anyone will be able to take that NGW title away from him in 2020… or possibly for a good while afterwards.