5. There will be title turmoil in HCW 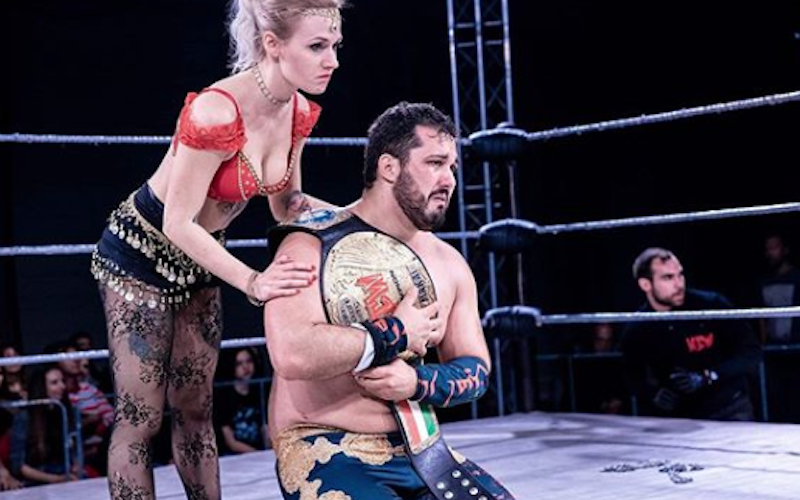 If one man stands to dominate NGW this year, the opposite is true over in Hungarian Championship Wrestling, where there has already been a title change in 2020. Maverick and Chris Dice upset the Budapest Bastards in the main event of an unforgettable BreakThrough show in Budapest a couple of weeks ago - but the new tag champs are already in the crosshairs of the deeply impressive Croatian duo of Kris Jokić and Deno Babic. Meanwhile Zafar Ameen is enjoying an unprecedented third reign with the promotion’s main singles title but, having only just survived the terrifying Renátó Makai at BreakThrough, he too looks vulnerable. And then there’s the Revolution Title, where a seemingly endless conveyor belt of young talent is looking to knock new champion Peter Tihanyi off his perch. All of which is to say that competition is beyond fierce in HCW, and this month’s title change will be the first of many in a chaotic year.